Commercial State Bank first reached the Omaha Metro Area as a loan production office in Bellevue (2002). A second LPO opened in Elkhorn in 2007 before the two combined to form what is now the Elkhorn Branch.  The Elkhorn Branch opened in February of 2014 at their current location on 204th and Honeysuckle. 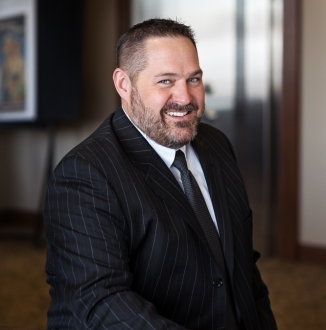 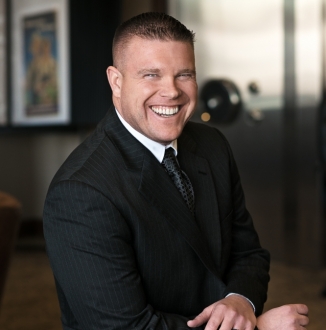 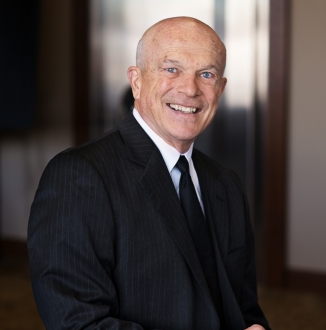 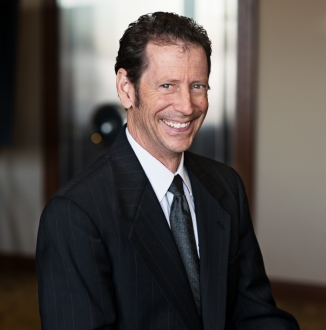 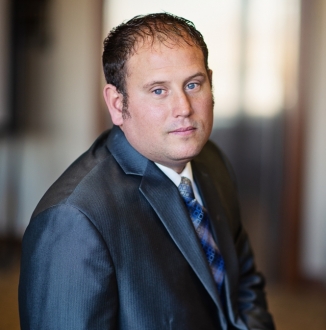 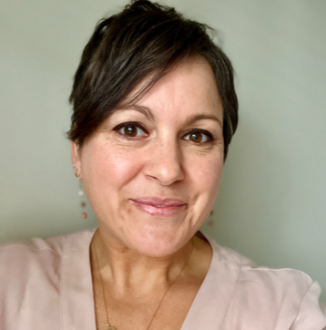 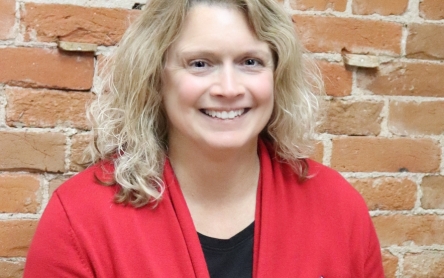 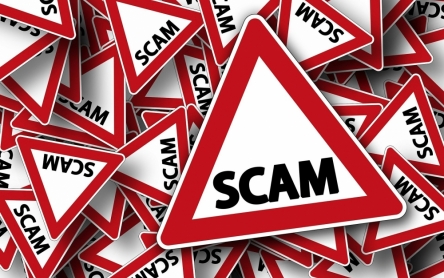 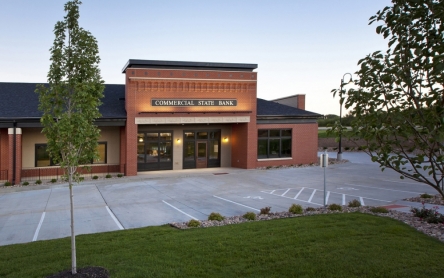 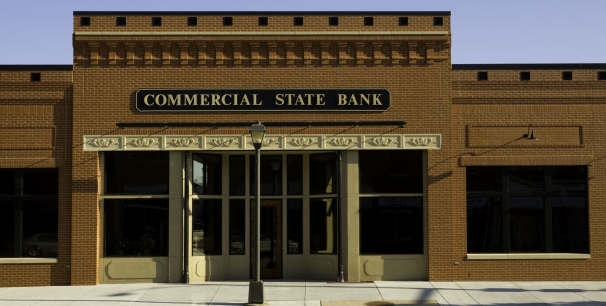